Our journey so far 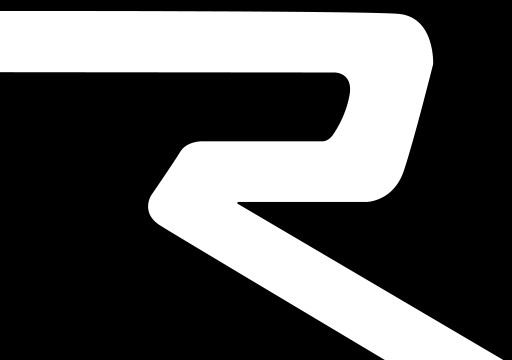 Our journey so far

Starting off the Racekraft Esports iRacing journey, the team was founded in late 2017. We started off with competing in the 2K World Cup Skip Barber series: A private Skip Barber iRacing league in which top Skip Barber Formula 2000 drivers compete weekly. Quickly our drivers were at the top of the standings. This is were our journey began.

The team had great results in the 2K World Cup Skip Barber series. In 2018 Brian Lockwood finished at the top of the standings with 478 points, 17 points ahead of P2. Andrew Procario finished 5th overall with 346 points, driven just 9 races out of 13. With our 2 drivers getting 3 wins out of 13 races, we set a strong message that Racekraft Esports is here to stay and compete at the top level of iRacing. Moving onto the 2nd half of 2018, both Brian and Andrew finished in the top 5 with 3rd and 5th respectively. Again, they showed a strong performance for the team.

Moving on, the release of the Dallara F3 came in the December 2018 iRacing build. Our team was fond of this car from the start, and we began working with The Racing Network to dominate in the F3. We competed in the iRacing’s F3 official series taking multiple wins in high SOF races again showing our team’s strong performances in open-wheel race cars. To this day, we still hold several official world records in this series.

Entering 2019, our team was ready to move to the next step, 24 hours endurance racing. In late January, we entered the iRacing 24 hours of Daytona. A 24 hours multi-class race that challenges the drivers to drive at the top level. Most importantly, landing in the top split in our first 24 hours endurance race was epic. During the race, we were running a solid P7 in the GT3 class when unfortunately a racing incident ended our run in the top split. Being unlucky in the top split, we decided to enter the next scheduled race that iRacing provided, which we finished 1st overall in the GT3 class.  For these races, we officially partnered with The Racing Network. We continued to work well together, and this resulted in a great long-term partnership and greater things to come.

After 6 months of collaborating with The Racing Network, we decided to officially merge our teams into RaceKraft Esports. A stronger and faster team was created, ready to compete at the highest levels of iRacing.

GT racing was starting to grow on us. Therefore, entering the SCO GT series, WGTC and the Geodesic GoPro Championship and having great results in all 3 leagues shows that we are strong in both open-wheel and GT racing.

It has been a great year and a half so far. We have a fantastic team roster which is finding success in every league entered. This paves a solid road for the years to come. You can expect our presence in the top level of iRacing. We are moving our way up to the top of the mountain, and we don’t stop for breaks!